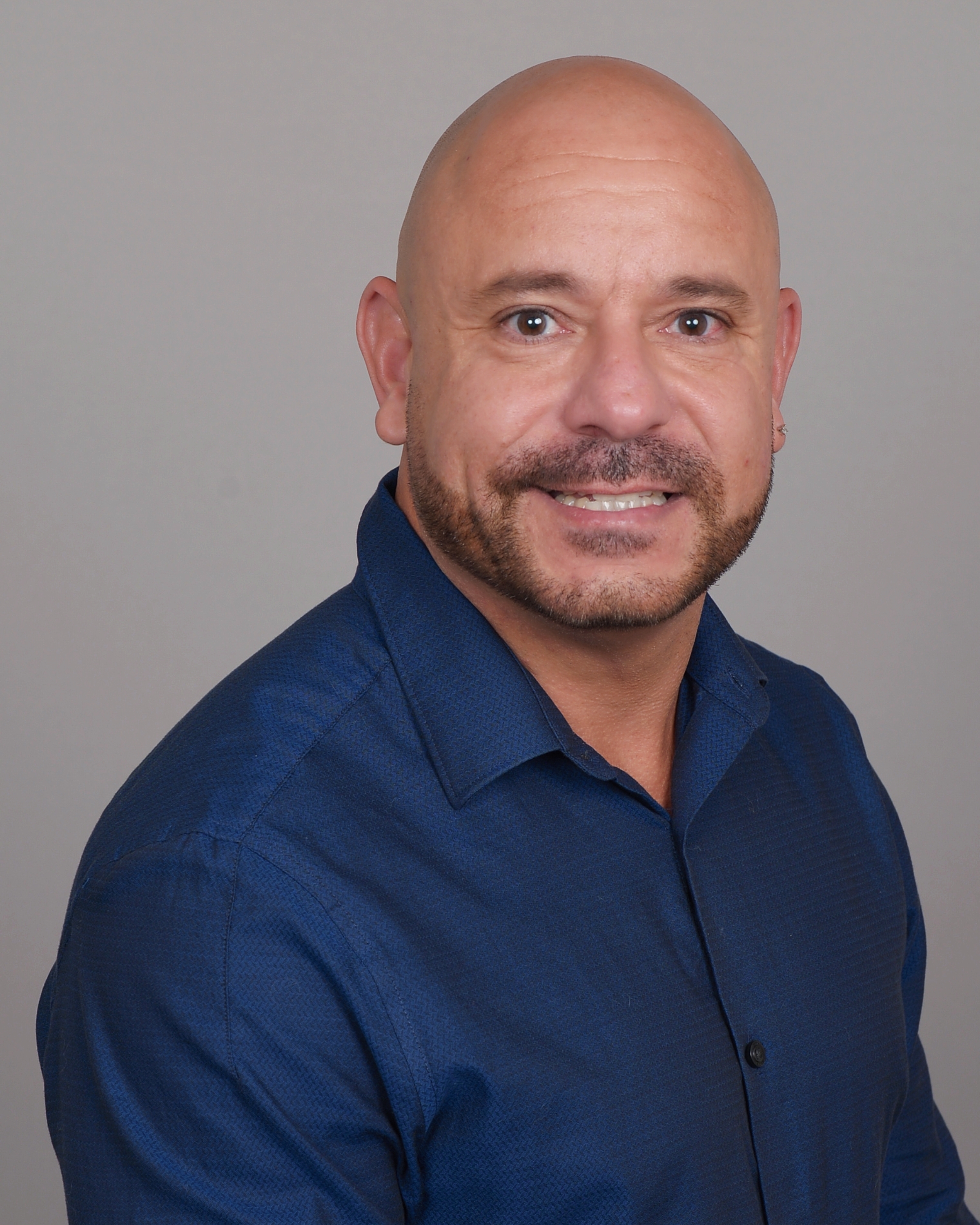 Derek Mello is a Nurse Practitioner who brings over 17 years’ experience in the medical profession to the NovaSpine Pain Institute team. Derek’s diverse medical experience began in 2002 working as a Emergency Medical Technician for a local 911 system. At that point, he felt a true passion in caring for people and decided to attend nursing school. He received his Associates degree in Science of Nursing from Fisher College, Boston Massachusetts in 2005. He received his Bachelor of Science in Nursing from Chamberlain College of Nursing. He advanced his nursing career by attending the University of Phoenix and obtaining his Master's degree in nursing specializing as a Family Nurse Practitioner, graduating with Honors in 2015. Derek’s ten-year experience as a registered nurse included hospital emergency and trauma nursing. He also served the local community as a helicopter Trauma Flight Nurse out of Banner Del E. Webb Medical Center, Sun City West. He currently practices as a Board Certified Family Nurse Practitioner starting his practice in urgent/primary care and personally injury. He is well versed in viscosupplementation treatment for knee Arthritis and trigger point injections. He is currently a member of Sigma Theta Tau International Honor Society of Nursing and the American Association of Nurse Practitioners.

When not in the office, he spends his time with his family, including his wife of 27 years, kim and daughter’s, Ashley, Amber, and Autumn.  In addition, he enjoys riding his motorcycle, mountain biking, golfing, and PlayStation 4.